Be the next major artist
showing work
in Sydney, Australia

Imagine your work in the city’s public spaces

For these creatives and international artists, Art & About Sydney was a gateway to bringing their temporary public artworks to Sydney, Australia.

Expressions of interest are currently open for more international artists to surprise and delight Sydneysiders. You don’t have to be an Australian citizen or permanent resident to apply.

From advertising creatives and architects to established artists and collectives, Art & About Sydney seeks creative ideas that turn public spaces into artistic encounters.

Just imagine your artwork set against the backdrop of landmarks such as the Sydney Opera House and Sydney Harbour Bridge.

Even if you’ve never shown your work on this scale, the Art & About Sydney team has the know-how to take a unique creative idea to new heights.

Artists from the US, Korea, Germany, Austria, Nigeria, Denmark, New Zealand, England and Japan have all left their mark through Art & About. Here are a few. 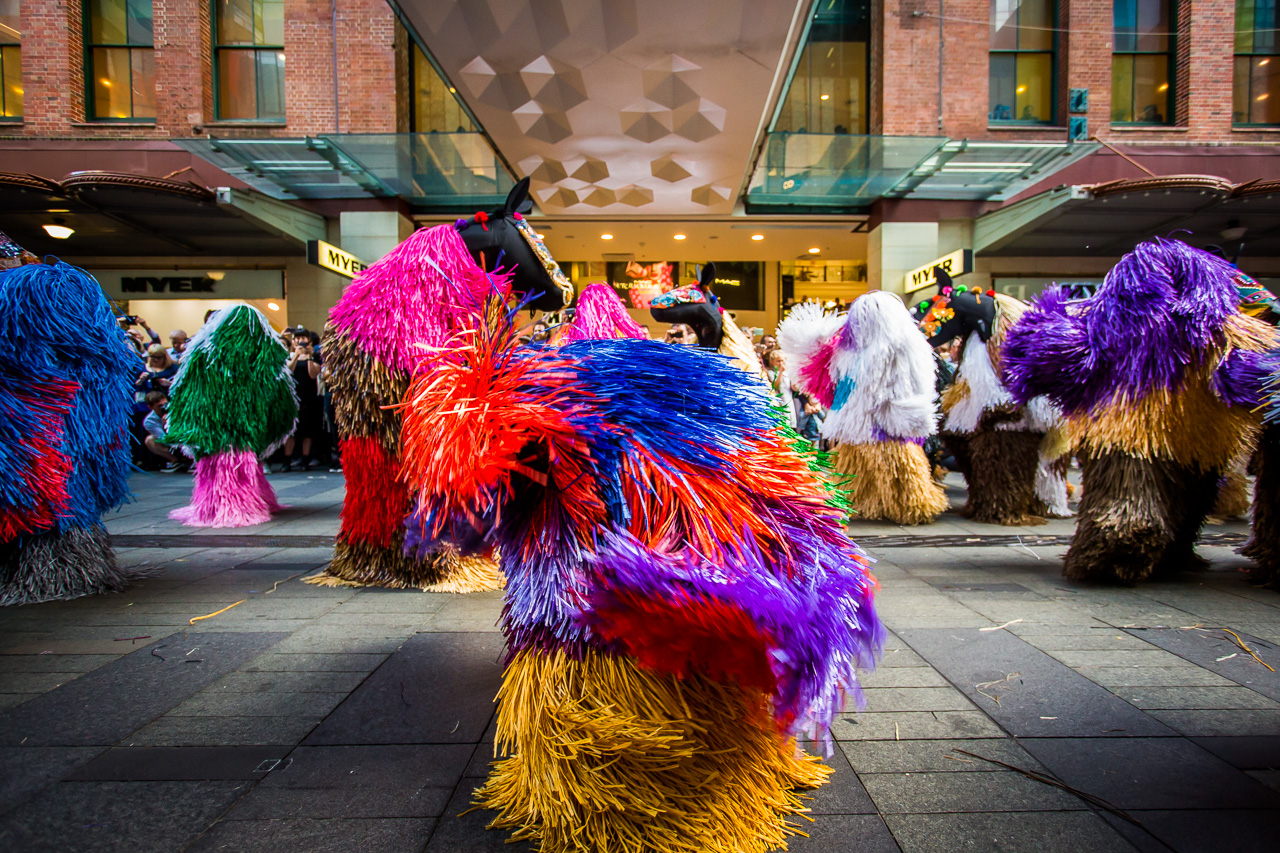 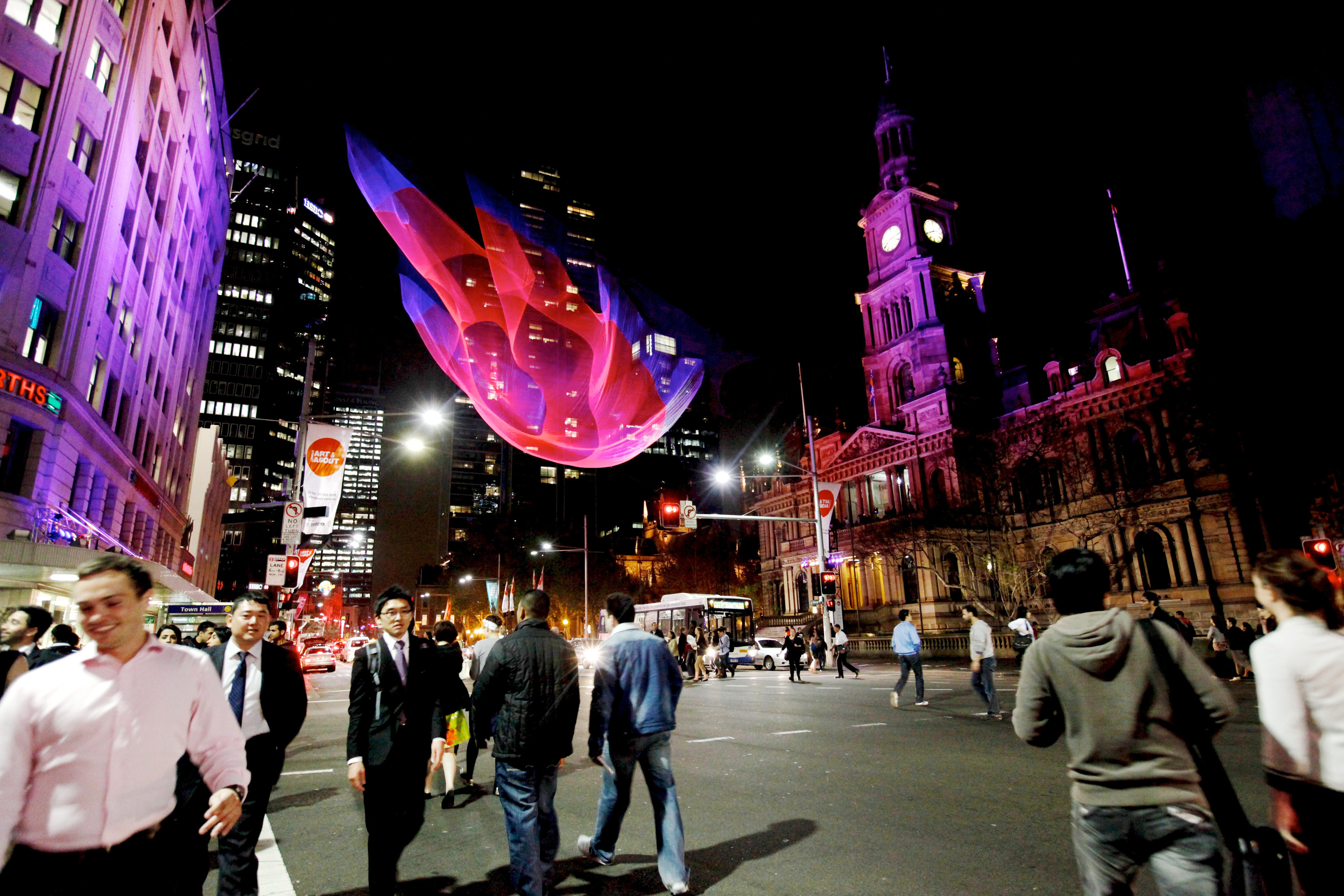 This artwork pulsated high above George Street in the city. Tsunami was a gigantic aerial net installation by acclaimed American artist Janet Echelman.

The 6-person art collective made its debut at Miami Art Basel in 2010. The group showed its funky, brightly hued critters at the Venice Biennale twice before landing in Sydney. 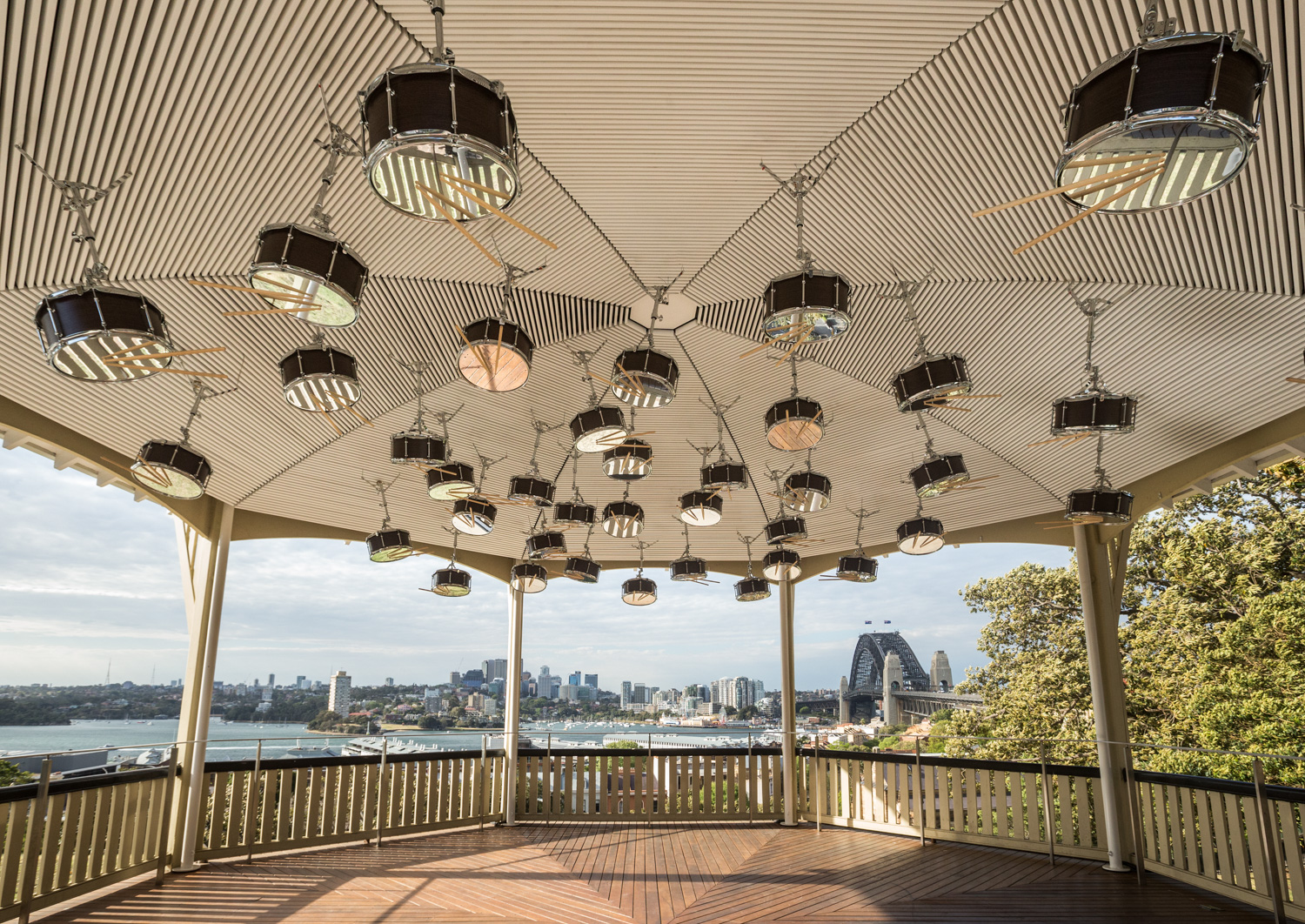 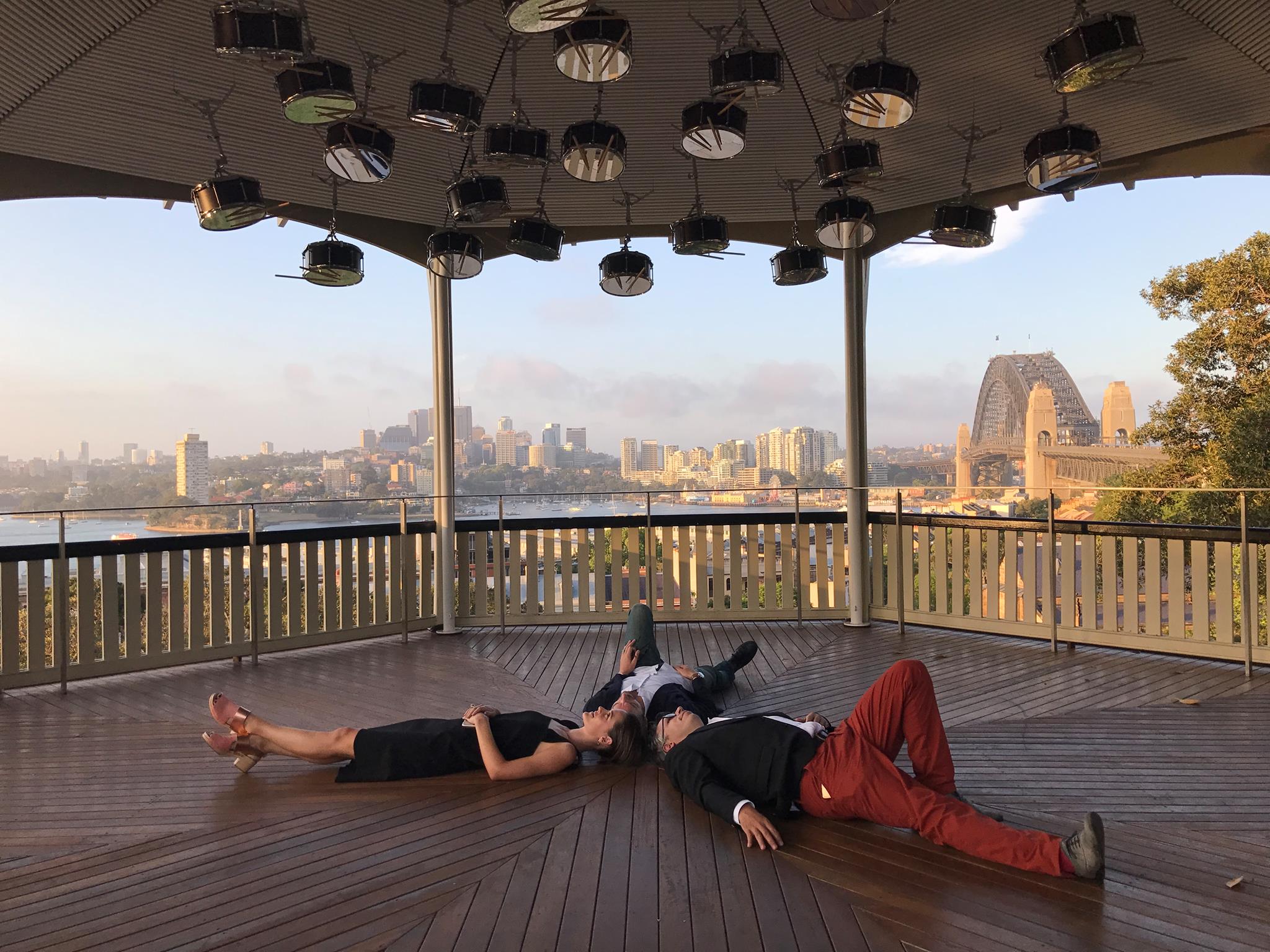 Got a big idea to activate one of Sydney’s public spaces?

Join these artists as the next major Art & About Sydney project. Expressions of interest are open until 7 September 2018.

About Art & About Sydney


Get the latest news on City of Sydney cultural programs and other good artsy things delivered to your inbox.


Be the first to learn about City of Sydney opportunities for artists, producers and creatives.